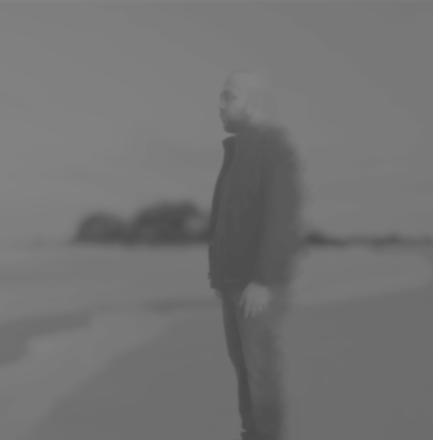 Parjam Parsi had an early introduction to music, learning the piano throughout his youth. It was through this that Parsi began to immerse himself in the styles of classical composers from previous generations as well as the music of contemporary composers, before forging his musical path through composition. Today Parsi continues to work as a composer, producer, audio engineer, and multi-instrumentalist. Parsi is known for his deeply developed knowledge of instruments and control in his work. Following on from his first solo piano works GO EASY ON ME in 2006, influenced by André Boucourechliev in 2009 he Created INVISIBLE INDIVIDUALS with very vague sound and irregular composition, the record defines Parsi’s signature sound. Parsi then recorded the 2012 works A DESPERATE LIGHT with Nathan Gasparian. 2018 saw Parsi return with his new album SEASON OF AMNESIA with long-time musical friend Jonathan Gasparian and the collaboration with the Dark Clove Ensemble. After two years, His 2020 album THE SECRET OF DESPAIR was born out of the boredom that his new situation given. After spending the first months of 2021 in preparation for new projects ahead, He and Gasparian released DECOMPOSITION with the Dark Clove Ensemble. a collection of Parsi's Strings Works originally recorded as a soundtrack to an experimental film for his friend and film director Fredek A.Ivanova.